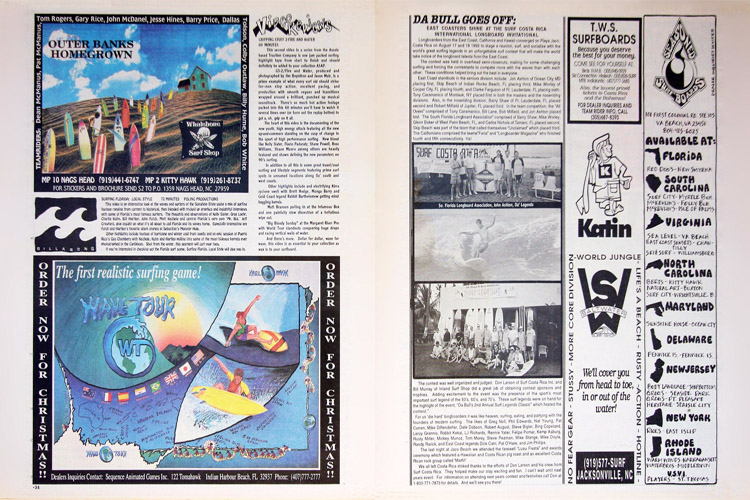 The most important surf publication on the US East Coast will no longer be available on the newsstands.

The last printed edition on the shelves was Issue 2013, released in September 2017. But the Eastern Surf Magazine (ESM) will continue alive and pumping, as it will make a full transition to the digital world.

Eastern Surf Magazine was founded by photographers Dick Meseroll and Tom Dugan in May 1991. The Floridian-based periodical was published eight times a year, and it was 100 percent free.