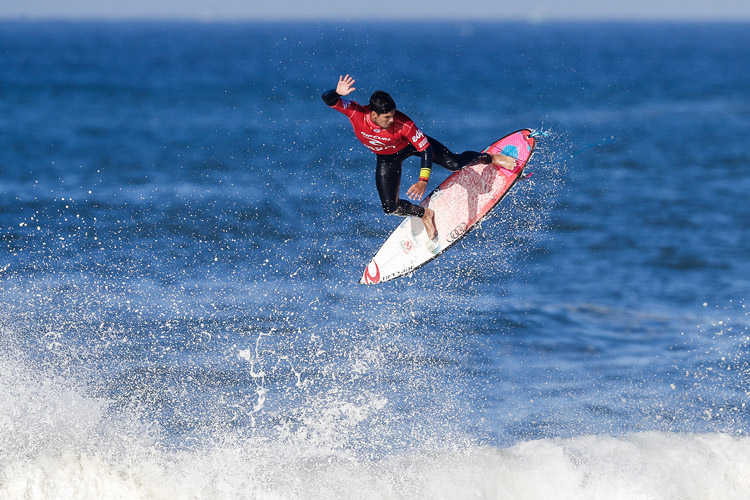 The finals got underway in excellent six-to-eight foot surf at the iconic beach break of Supertubos.

The World Surf League (WSL) title was on the line for the reigning champion and defending event champion John John Florence. The Hawaiian could clinch his second WSL title with a win in Supertubos.